Special Edition in Shiny Carbon Fibre with Blu Nethuns finishing, Bicolor Interior Black / Blu Amon. Italian Livery on the Body
Only this unique piece is available Now on Our Store! 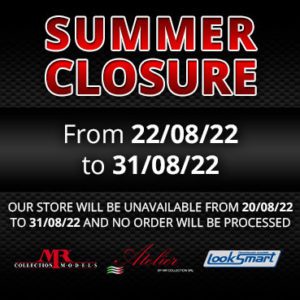